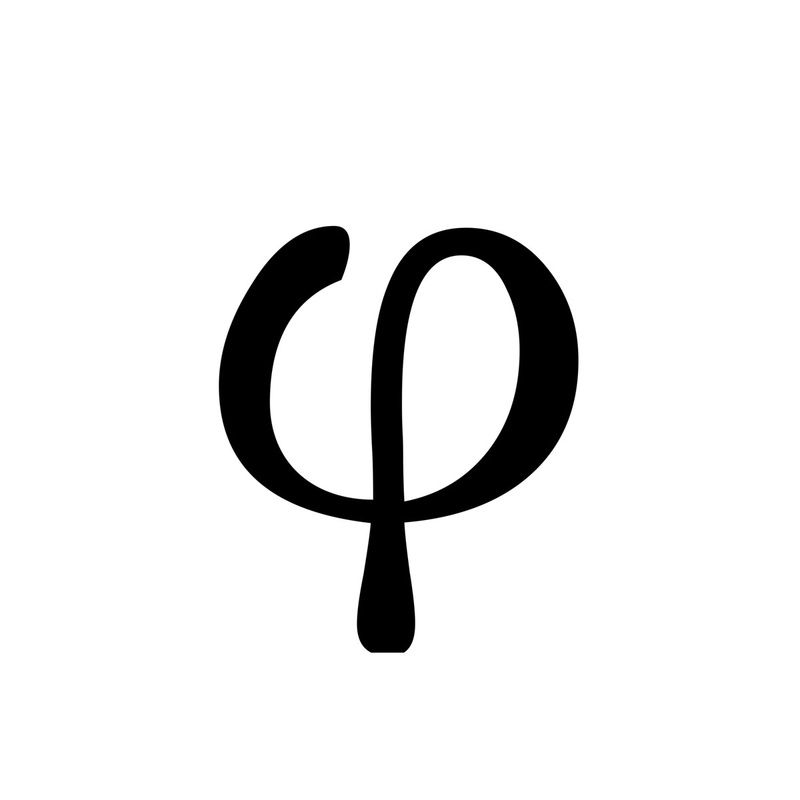 The area of genuine agency, and therefore of legitimate moral judgment, seems to shrink under this scrutiny to an extensionless point. Everything seems to result from the combined influence of factors, antecedent and posterior to action, that are not within the agent's control. Since he cannot be responsible for them, he cannot be responsible for their results - though it may remain possible to take up the aesthetic or other evaluative anacogues of the moral attitudes that are thus displaced.

It is also possible, of Course, to brazen it out and refuse to accept the results, which indeed seem unacceptable as soon as we stop thinking about the arguments. Admittedly, if certain surrounding circumstances had been different, then no unfortunate consequences would have followed from a wicked intention, and no seriously culpable act would have been performed; but since the circumstances were not different, and the agent in fact succeeded in perpetrating a particularly cruel murder, that is what he did, and that is what he is responsible for. Similarly, we may admit that if certain antecedent circumstances had been different, the agent would never have developed into the sort of person who would do such a thing; but since he did develop (as the inevitable result of those antecedent circumstances) into the Sort of swine he is, and into the person who committed such a murder, that is what he is blameable for. In both cases one is responsible for what one actually does - even if what one actually does depends in important ways on what is not within one's control. This compatibilist account of Our moral judgments would leave room for the ordinary conditions of responsibility - the absence of coercion, ignorance, or involuntary movement - as part of the determination of what someone has done - but it is understood not to exclude the influence of a great deal that he has not done.

The only thing wrong with this solution is its failure to explain how skeptical problems arise. For they arise not from the imposition of an arbitrary external requirement, but from the nature of moral judgment itself. Something in the ordinary idea of what someone does must explain how it can seem necessary to subtract from it anything that merely happens - even though the ultimate consequence of such subtraction is that nothing remains. And something in the ordinary idea of knowledge must explain why it seems to be undermined by any influences on belief not within the control of the subject - so that knowledge seems impossible without an impossible foundation in autonomous reason. But let us leave epistemology aside and concentrate on action, character, and moral assessment.

The problem arises, I believe, because the self which acts and is the object of moral judgment is threatened with dissolution by the absorption of its acts and impulses into the class of events. Moral judgment of a person is judgment not of what happens to him, but of him. It does not say merely that a certain event or state of affairs is fortunate or unfortunate or even terrible. It is not an evaluation of a state of the world, or of an individual as part of the world. We are not thinking just that it would be better if he were different, or did not exist, or had not done some of the things he has done. We are judging him, rather than his existence or characteristics. The effect of concentrating on the influence of what is not under his control is to make this responsible self seem to disappear, swallowed up by the order of mere events.

What, however, do we have in mind that a person must be to be the object of these moral attitudes ? While the concept of agency is easily undermined, it is very difficult to give it a positive characterization. This is familiar from the literature on free will.

I believe that in a sense the problem has no solution, because something in the idea of agency is incompatible with actions being events, or people being things. But as the external determinants of what someone has done are gradually exposed, in their effect on consequences, character, and choice itself, it becomes gradually clear that actions are events and people things. Eventually nothing remains which can be ascribed to the responsible self, and we are left with nothing but a portion of the larger sequence of events, which can be deplored or celebrated, but not blamed or praised.

Though I cannot define the idea of the active self that is thus undermined, it is possible to say something about its sources. There is a close connexion between our feelings about ourselves and our feelings about others. Guilt and indignation, shame and contempt, pride and admiration are internal and external sides of the same moral attitudes. We are unable to view ourselves simply as portions of the world, and from inside we have a rough idea of the boundary between what is us and what is not, what we do and what happens to us, what is our personality and what is an accidental handicap. We apply the same essentially internal conception of the self to others. About ourselves we feel pride, shame, guilt, remorse - and agent-regret. We do not regard our actions and our characters merely as fortunate or unfortunate episodes - though they may also be that. We cannot simply take an external evaluative view of ourselves - of what we most essentially are and what we do. And this remains true even when we have seen that we are not responsible for our own existence, or our nature, or the choices we have to make, or the circumstances that give our acts the consequences they have. Those acts remain ours and we remain ourselves, despite the persuasiveness of the reasons that seem to argue us out of existence.

It is this internal view that we extend to others in moral judgment - when we judge them rather than their desirability or utility. We extend to others the refusal to limit ourselves to external evaluation, and we accord to them selves like our own. But in both cases this comes up against the brutal inclusion of humans and everything about them in a world from which they cannot be separated and of which they are nothing but contents. The external view forces itself on us at the same time that we resist it. One way this occurs is through the gradual erosion of what we do by the subtraction of what happens.

The inclusion of consequences in the conception of what we have done is an acknowledgment that we are parts of the world, but the paradoxical character of moral luck which emerges from this acknowledgment shows that we are unable to operate with such a view, for it leaves us with no one to be. The same thing is revealed in the appearance that determinism obliterates responsibility. Once we see an aspect of what we or someone else does as something that happens, we lose our grip on the idea that it has been done and that we can judge the doer and not just the happening. This explains why the absence of determinism is no more hospitable to the concept of agency than is its presence - a point that has been noticed often. Either way the act is viewed externally, as part of the course of events.

The problem of moral luck cannot be understood without an account of the internal conception of agency and its special connection with the moral attitudes as opposed to other types of value. I do not have such an account. The degree to which the problem has a solution can be determined only by seeing whether in some degree the incompatibility between this conception and the various ways in which we do not control what' we do is only apparent. I have nothing to offer on that topic either. But it is not enough to say merely that our basic moral attitudes toward ourselves and others are determined by what is actual; for they are also threatened by the sources of that actuality, and by the external view of action which forces itself on us when we see how everything we do belongs to a world that we have not created.